Though in many natural objects, whiteness refiningly enhances beauty, as if imparting some special virtue of its own, as in marbles, japonicas, and pearls; and though various nations have in some way recognised a certain royal preeminence in this hue; even the barbaric, grand old kings of Pegu placing the title “Lord of the White Elephants” above all their other magniloquent ascriptions of dominion; and the modern kings of Siam unfurling the same snow-white quadruped in the royal standard; and the Hanoverian flag bearing the one figure of a snow-white charger; and the great Austrian Empire.

Giving the white man ideal mastership over every dusky tribe; and though, besides, all this, whiteness has been even made significant of gladness, for among the Romans a white stone marked a joyful day; and though in other mortal sympathies and symbolizings, this same hue is made the emblem of many touching, noble things—the innocence of brides, the benignity of age. 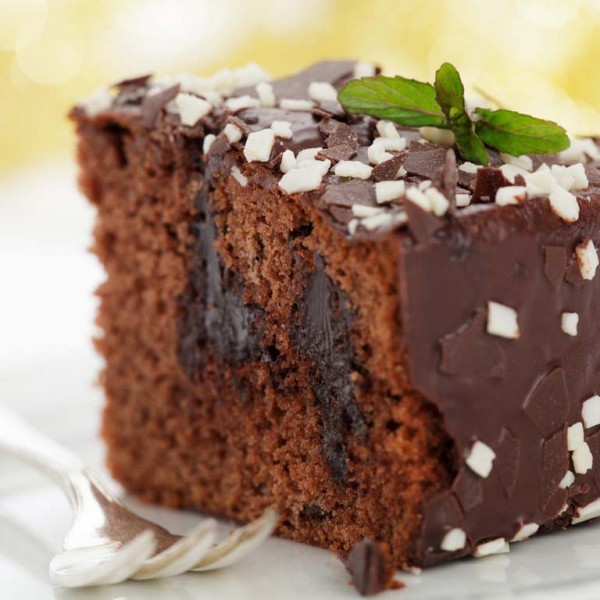 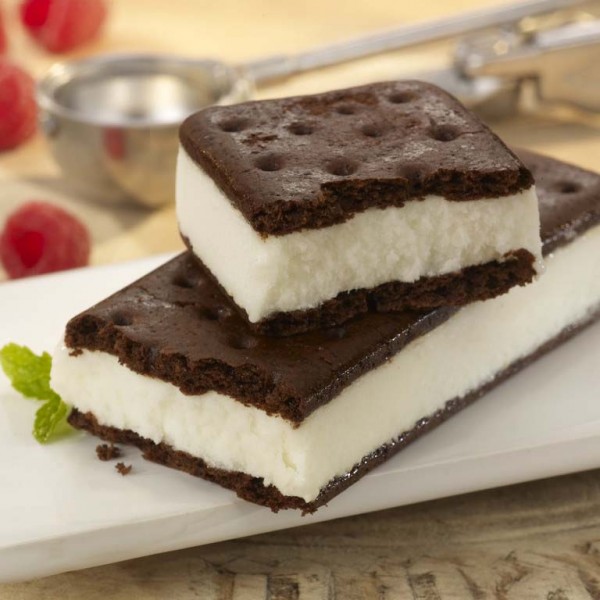 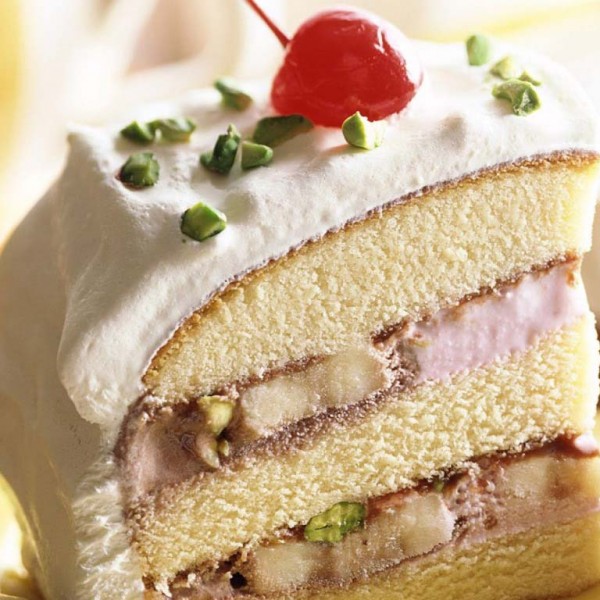 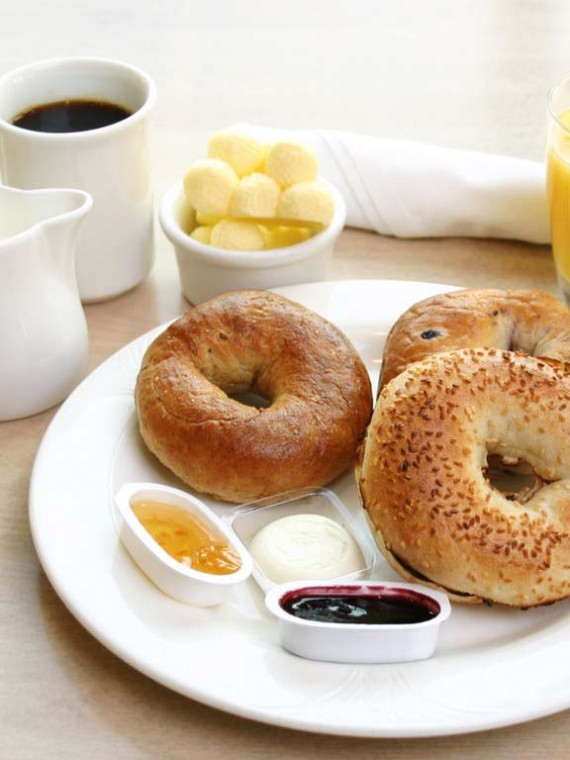 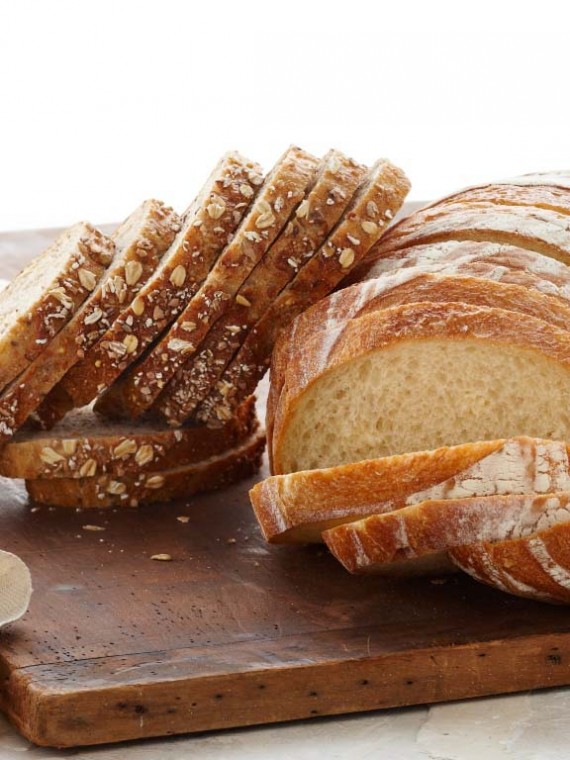